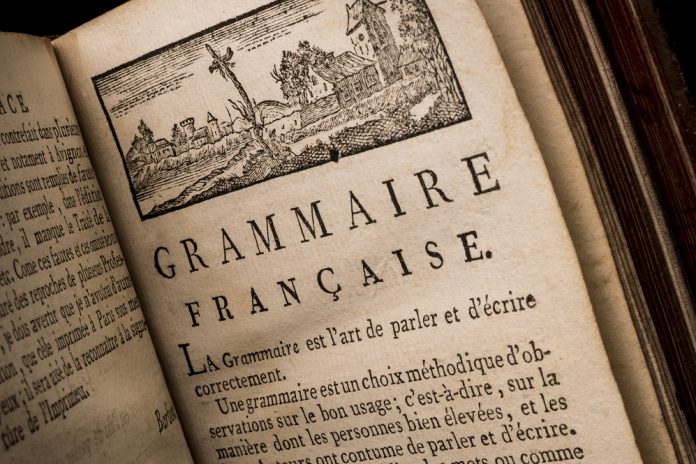 Cedille has 6 billion parameters and was trained thanks to a donation of resources from Google TRC (TPU Research Cloud), the Google programme that allows researchers to access a cluster with more than a thousand TPUs (Tensor Processing Units, specific chips for AI operations) in the cloud. On top of that, Cedille is open source and can be freely downloaded from here.

This is very good news for the French-speaking ecosystem, because it will benefit from higher quality natural language processing (NLP) services. Not a small feat, considering that the size and complexity of large language models – commonly measured in parameters – are strongly correlated with the increase in the quality of results. In other words, the larger the LLM, the higher the quality of its work, the more use cases for artificial intelligence in language-intensive tasks.

(if you are wondering why the usage of the all-caps BERT in some model names, it’s because they are based on Google’s BERT or Facebook’s RoBERTa LLMs)

However, none of these efforts can still match OpenAI’s GPT-3 and its 175 billion parameters, Google’s Switch Transformer with 1 trillion parameters or the Chinese Wu Dao 2.0 with 1.75 trillion parameters. These numbers are unattainable without multi-billion-dollar investments, which are unlikely to be forthcoming for ‘regional’ languages. Still, Cedille and its 6 billion parameters are putting the 7th most spoken language back into the fray. Chapeau! 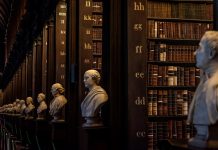 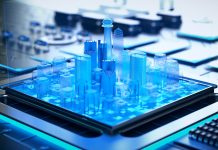 A Tale of Smart Cities