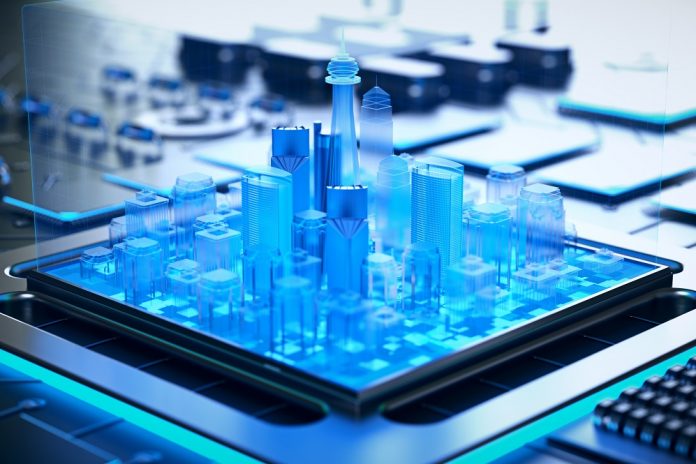 The mayor of Helsinki, Jan Vapaavuori, said: “Helsinki aims to be the city in the world that best capitalises on digitalisation. Digitalisation is strongly associated with the utilisation of artificial intelligence. With the help of artificial intelligence, we can give people in the city better services available anywhere and at any time. In the front rank with the City of Amsterdam, we are proud to tell everyone openly what we use AI for.”

The same is also true of the statements made by the Deputy Mayor of Amsterdam, Touria Meliani, in charge of digital affairs: “Algorithms play an increasingly important role in our lives. Together with the city of Helsinki, we are on a mission to create as much understanding about algorithms as possible and be transparent about the way we -as cities- use them. Today we take another important step with the launch of these algorithm registers”.

The registers were created by Finnish company Saidot, which creates tools to make artificial intelligence technologies ‘explainable’. Each register provides an overview of the systems used, with more information on the type of data processed, the operational logic and the entities that manage them. In Amsterdam at the moment there are three systems on file: one for automated parking control, one to identify rent fraud and one to help citizens report various problems to the municipal administration.

There are more artificial intelligence services in Helsinki, ranging from a chatbot to help people find the best car parks in the city to a system that allows bookshops monitor the exchange of publications using RFID radio frequency tags.

Nantes too, although using a different procedure, has put online data on two AI systems used by the city administration: an algorithm that determines whether or not a person is eligible for discounts on public transport prices, and a similar system that calculates any reduced water bill rates.

These initiatives answer a precise request for transparency that is increasingly strong on the part of citizens and associations, who see artificial intelligence as a black box where even those who manage it cannot understand why certain decisions are made. Unfortunately in many cases the risk is real, since it is often impossible to understand the complicated system with which a neural network achieves a given result. When algorithms are “dropped from above” and inserted in the daily life of citizens, the demand for clarity is even more urgent.

On the other side of the world, however, AI news have a decidedly different tone. The city of Buenos Aires has started to use facial recognition to track tens of thousands of people suspected of having committed crimes, including children. The database known as Consulta Nacional de Rebeldías y Capturas (COMARC) as a matter of fact contains several minors, the youngest of them being only four years old: M.G. born on 17 October 2016 is there for “crimes against the person — serious injuries”. The database is public and contains information such as name, date of birth, ID number, the alleged crime and the authority of the place that issued the request. According to Human Rights Watch, the database at certain times also contained data on children as young as one year old.

The Buenos Aires city government decided to upload data from this database, including photos, to the facial recognition camera system in public places such as railway stations. The system, developed by Russian NtechLab and incorporated into the software of an Argentinean company, has a margin of error of 3 percent, which in a crowded place like a train station could lead to hundreds of false positives every day. But errors aside — which in some cases are expected— it is precisely the fact that the system includes data and photos of minors, sometimes even children, that caused the most heated protests.

But to find further negative examples of AI technology being misused by city administrations or governmental organisations we don’t need to go very far. In Paris a few months ago, the Régie Autonome des Transports Parisiens launched a test for the automatic recognition of anti-Covid masks in a metro station, which was abruptly halted a few weeks later by the negative stance of the Commission nationale de l’informatique et des libertés, the French privacy authority. And how to forget the blunder in Como, Italy, where the Municipality adopted Huawei’s facial recognition cameras, but was forced to deactivate this function after being stopped by the Italian Privacy Authority. A function that, by the way, did not even work as expected, since the software apparently only carried out “face detection”, i.e. the detection of a human face without the identification of somatic features. In essence, the camera could see that a human face was present in a given image without being able to recognise the person or extract the features of the face.

The main problem, however, in these and other cases, is that any unscrupulous use of artificial intelligence by city administrations might trigger dangerous rejections by society. The keyword that the European Commission likes to use every single time it speaks about artificial intelligence is “trustworthy”. Trustworthy AI means robustness, transparency, fairness. Only this way will citizens trust artificial intelligence technologies, approach them and learn to manage and use them for their own benefit. The opposite would mean to suffer them, and then to reject them, in a way that wouldn’t be seen as luddite, but rather as humanity’s self-defence.

The cities of Amsterdam, Helsinki and Nantes are setting a good example by producing public registers of AI algorithms operated by municipalities, that explain in simple words what these algorithms do, why they have been activated and who runs them. Mayors worldwide should take note. 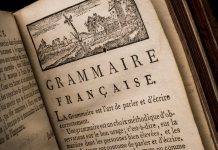